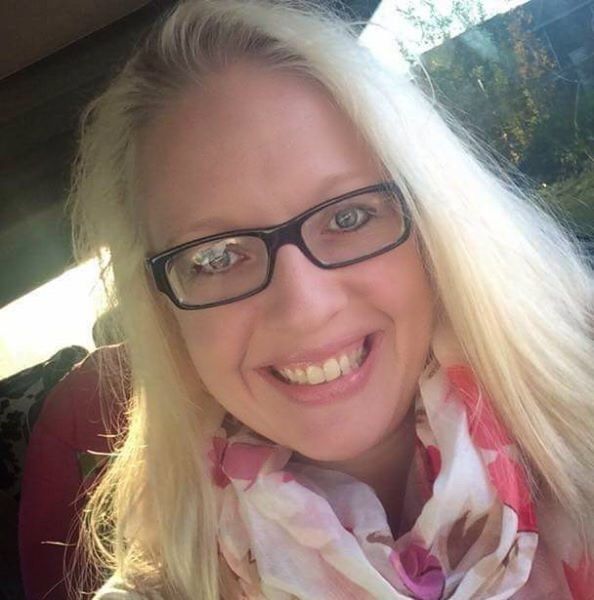 The Kindest Person I know

She’s put her own life on hold and relocated her family in order to provide long term care for her father. Through her father’s ongoing ups and downs, his many doctors’ appointments, ambulance rides and surgeries, she smiles for him. She laughs at his jokes, watches his favorite black and white television shows, and is empathetic when he speaks of death. When his pain becomes overwhelming and he is angry and ill tempered, she consoles him and those he has directed his anger toward. She homeschools five out of her six children who remain home. She isn’t able to work outside the home due to the needs of her father. At night or in her brief moments of quiet she cries. She cries “for” her father not “about” him. She cries because of feelings she herself cannot understand. She cries because she is unable to take his pain away. She doesn’t tell her father of the true heartache watching him suffer causes, she doesn’t tell him how much it hurts to listen to him talk of death, she doesn’t tell him of the anger she feels at his obstinance. She doesn’t tell her father how afraid she is walking into a quiet house not knowing what she may find. She doesn’t tell him of how embarrassed she feels when he lashes out at the people who only want to help. Instead, she tells him that there is nowhere on earth she would rather be at this time than there with him. She tells him that she doesn’t understand the pain in his legs or the numbness and burning in his hands and feet but that she will listen to him and help him in any way she can. She tells him how many pills to take and when to take them. She tells him that his food is ready, his bed is made, the lawn is cut, the groceries are purchased and put away. She tells him that the laundry is washed, dried, and put away. She tells him that his bathrooms and kitchen are clean. She tells him that she loves him with her whole heart as they embrace. I know her story intimately for she is my wife. The kindest person I know.