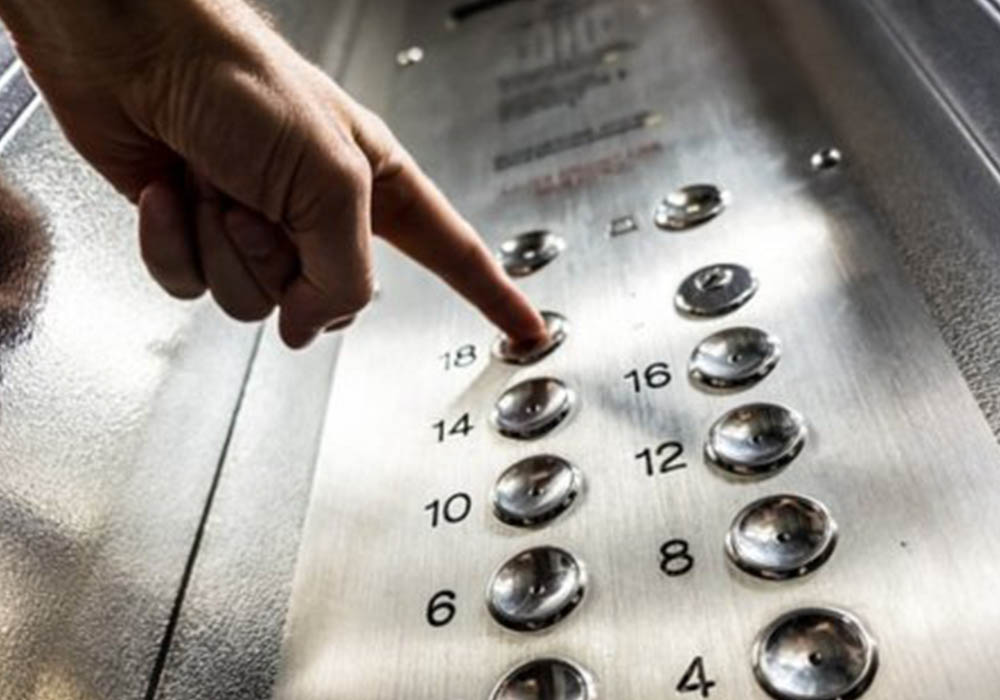 Dare To Say What’s Inside You

She joked, “I’m not following you.”

I replied, “Stalking is all right.”

She said, “You deserve a prettier stalker.”

What? That was sadly self-deprecated. She joked that she could be a ‘sidekick’. I joked that I’m a 4th-degree black belt, which I am: “I can protect myself.” I got off at my floor and walked to my car.

I got poignantly sad. I’m not handsome by any stretch of the imagination. Although, if I were making a movie of my life story, only Hugh Jackman could capture the essence of my being. Just saying. Good looking is not my strong suit. I get some of that from the women who look at my profile on Match dot com and don’t reply to my messages. My passions define me. My purpose defines me. My looks don’t define me.

Perhaps I’m lucky. Maybe even wiser. I get how looks can painfully define someone, like the woman in the elevator. Her sarcasm was heartbreaking. When you allow yourself to be defined by your looks there can be great suffering. Perhaps, that’s one of the paradoxes of #Metoo in the sense that someone is victimized for how he or she looks. Are we naturally thrown to allow ourselves to be defined by our looks, by other people’s judgment?

In Director Bradley Cooper’s “A Star Is Born,” the addict fading rock star Jack asks Lady Gaga’s Ally if she writes her own songs. She says that she does, but doesn’t sing them. She tells Jack that people tell her they like her music. However, they don’t like the way she looks.

Jack says, “Look, talent comes everywhere… But having something to say, well that’s a whole ‘nother bag.” “If there’s one reason we’re supposed to be here is to say something so people wanna hear it.” Amen, Jack.

We all have something inside that we want to say, so that people want to listen. Instead of how you look, have what you say define you.

I’ve been fortunate to be blessed with friends like John, Ken, and Cheryl, who inspired me to self-publish my book. It’s what I had to say about getting through the darker times, discovering the hero deep within. I wanted to make a difference for at least one other person, who might be going through the same.

No, my book was not the fairytale bestseller. Yet, it made a difference for those, who read it. They were touched by what I had inside of me. I discovered that I’m a pretty good writer. I trust Ken on that proclamation. Mostly, I’m forever grateful for Ken’s belief in me.

Now I’m writing my next book. It’s about what it is to be human—what I look at with new purpose and passion. I hope that what I have to say from inside me is something others want to hear as well. Most of all writing this book allows me to be more of me. To be free. What I say, what I write defines me. And that’s okay with me.