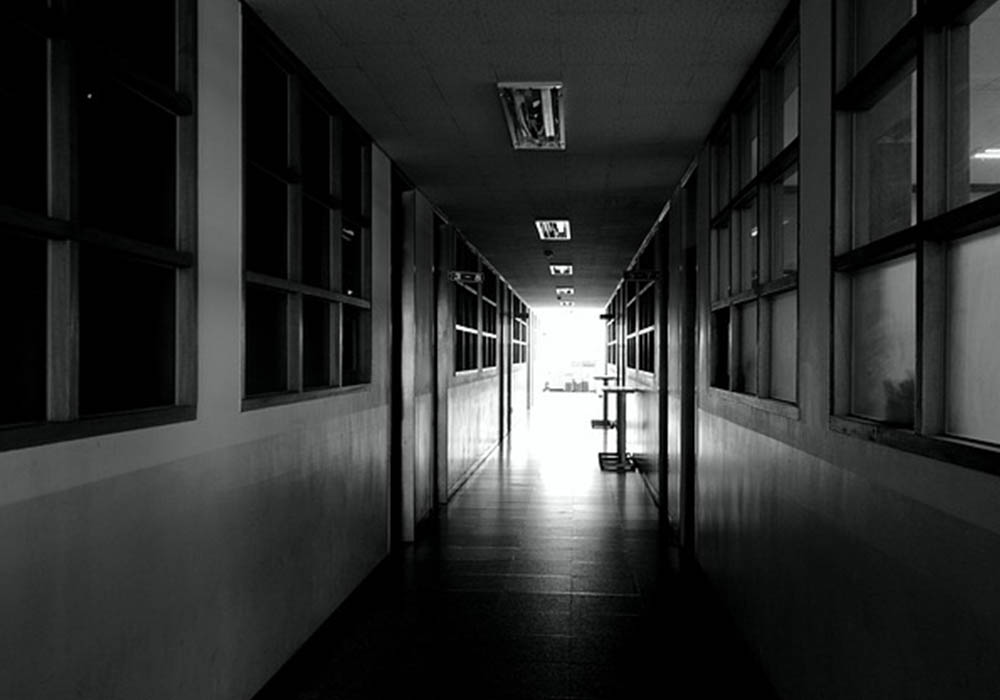 Because It’s the Right Thing To Do

As a 65+ year old, I can look back over a number of decades in my life and pick out a couple of times that

I found out who I really was. However, the one moment that sticks in my mind most of all is when I was

a 17-year-old high school senior. We had nearly 700 students in our class alone and nearly 2000 in the

three-year high school. It was a large high school and I was the Senior Class vice president.

One day while I while I was in aCappella, the phone rang and our director, Mr. A, stopped the rehearsal

to answer it. The office secretary told him that she needed one of our classmates to come to the office

before the end of class. Mr. A was a bit disturbed by the interruption and asked the secretary why this

student had to leave class to go to the office. The answer he received was, “I thought she’d miss less by

having to leave your class than she would leaving from her next class.”

When Mr. A hung up the phone, his face was beet red. He politely informed the student that she was

wanted in the office. He then shared with our class the conversation he had with the office secretary

and continued with our practice. I myself was furious and felt bad for Mr. A.

My next class was a study hall. I requested to leave and go to the office. When I walked into the

principal’s office, I asked for Mr. Berry. Although I had to wait a couple of minutes, I was escorted in to

see him. As risky as it was for me to go into the principal’s office and try to tell him how to run his

school, I knew I had to do what I thought was the right thing.

I proceeded to explain to him what took place during aCappella and what the secretary had told Mr. A. I

told Mr. Berry that I felt it was very wrong for her to say what she did since Mr. A was not just our

aCappella director, he was a mentor and teacher of life’s lessons for us. He shared from his heart about

honesty, integrity, what the word “ethics” really meant, how to be fair and show respect for everyone in

As I came to the end of my rant and after I told Mr. Berry I felt the secretary was WAY out of line, he just

looked at me and smiled. I told him I did not see anything funny about what happened and asked why

he was smiling. He told me that I was correct in my assessment and that he would have a talk with the

secretary. He then thanked me and asked me to return to study hall.

I felt better about the whole thing and was grateful I was not given detention for my actions. I thought it

was all done and over with. That is until the next day when I went to aCappella class. As I entered the

classroom, Mr. A grabbed me by the arm and escorted me back into the hallway. He walked me over to

the corner and put his arm around my neck, virtually hugging me. He whispered into my ear that he was

sincerely appreciative of what I had done the day before by going to see Mr. Berry. He also told me that

in his nearly 40 years of teaching, he had less than a handful of students that he really felt close to and

respected like he did me at that moment. We never spoke of this again, but we definitely had a renewed

level of respect for each other. I had no idea that Mr. Berry would tell Mr. A what I had done!

This experience defined me in a big way, who I was... Or better put, who I hoped I was going to become.

There are always opportunities out there where we can simply reach out to others with kindness. Being

it can involve a complete stranger. Sometimes it is best when it’s for a stranger because they are seldom

in a position to return the favor. Don’t do it for a reaction. Do it because it’s the right thing to do.

Og Mandino was quoted as saying, “Beginning today, treat everyone you meet as if they were going to

be dead by midnight. Extend to them all the care, kindness, and understanding that you can muster, and

do it with no thought of any reward. Your life will never be the same again.” Isn’t it time to change YOUR