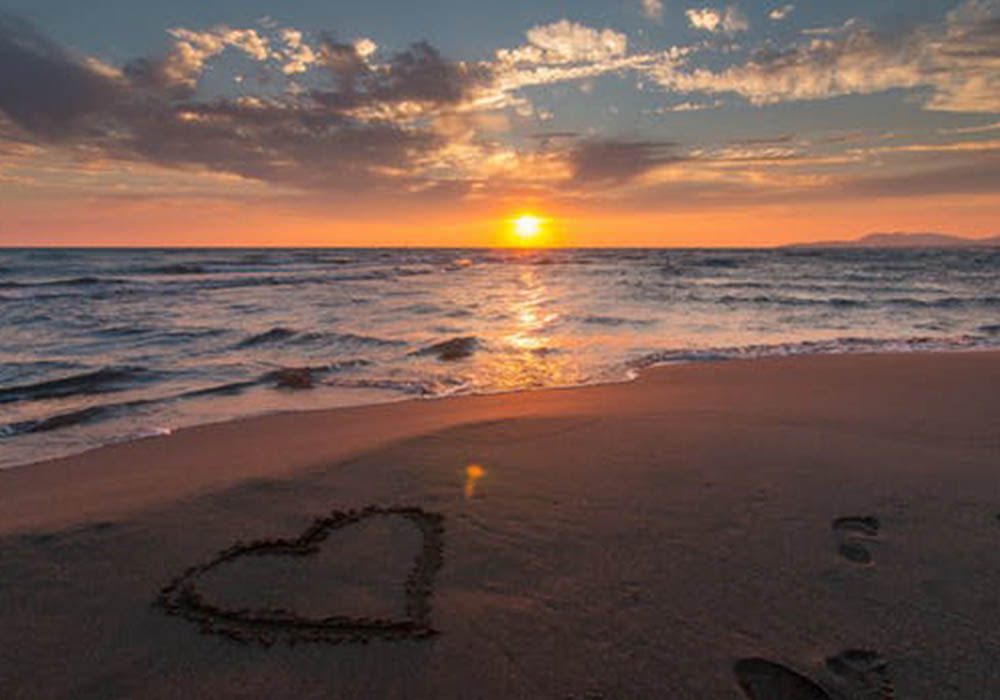 Another Chance to Love Me

It was 1993 and he was six; a towheaded little boy with a smile as big as California. Which was where he had gone for a six-week visit with his mother, his half-brother, and their mom’s new friend; his first visit since he and I had left San Diego two summers before.

After four weeks of daily calls, to my admittedly codependent ears he sounded increasingly stressed, tired, and zoned out, almost as if he were in shock.

So when my phone rang at 2:46 AM I was instantly wide awake as I grabbed the receiver in a death grip and said “Hello?” The drunken voice on the other end of the line was her new boyfriend telling me there was a problem.

There had been a loud, inebriated, and violent physical dispute between he and my ex-wife. When it spilled into the yard―and garden tools became weapons―several neighbors had called the police. He didn't know where my ex-wife and the two boys were―only that the police had taken them away.

I spent the next three hours on the phone speaking to every available human voice in the local police department, until I ended up talking with the officer who had removed my son, step-son, and their mother from the scene. He assured me the boys were fine, if tired, and that everyone was safe at the home of one of her girlfriends, whose number he gave me.

I immediately called to tell my ex that I'd be on the first available flight, to come get our son. She unexpectedly agreed, and said that that it would be best if I came as soon as possible. Which I did, arriving in San Diego around noon.

I could not get a return flight until the following day so my son and I had to stay overnight. We agreed to spend as much time as possible at the beach before flying out early next morning. He didn’t want to talk about the night's events, but he did tell me he’d felt increasingly alone during his stay; he’d been pretty much ignored and left to his own devices at home, at the beach, at the mall, or when he was sent off to the arcade with a roll of quarters.

As we played in the water I was bewildered when he kept bringing the conversation back to visiting again next summer. Finally, as we were coming out of the surf hand-in hand, I could hold back no longer. I stopped and asked him why―if he had been ignored and unappreciated during his visit―he wanted so badly to return next year.

Knee deep in the Pacific Ocean, he turned his sweet face up to me and said “Dad, I think they need another chance to love me.”