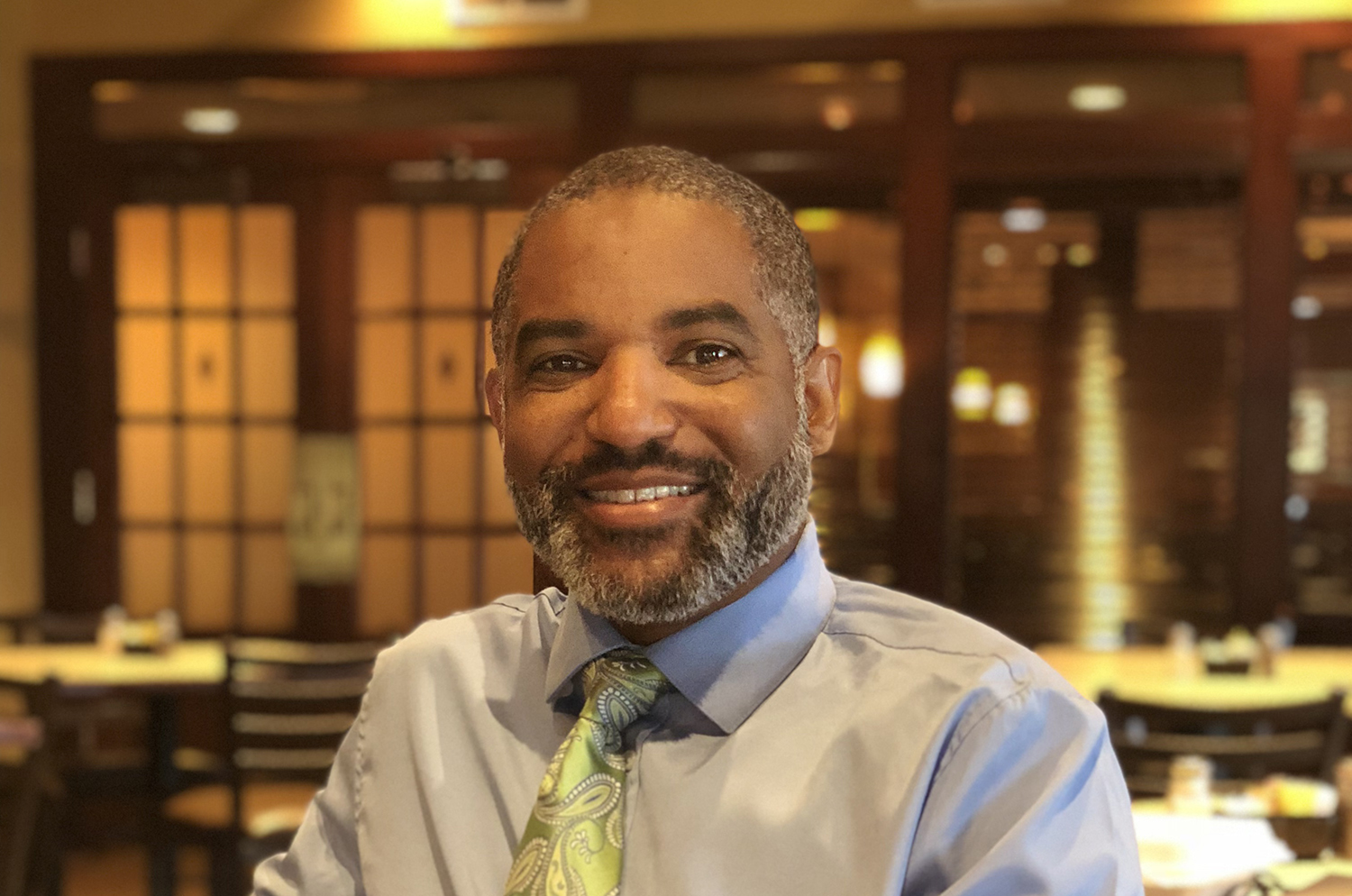 A US Army Veteran Talks About Kindness

I joined the army because I wanted to follow in my dad’s footsteps, as he was my hero—and still is to this day. When I joined the army, I thought I’d be able to do a lot of traveling, which is something I love, but I did my basic training in Texas, my advanced training in Texas, and then I was stationed in Texas! So I didn’t do a lot of traveling at first.

I was a medic for a frontline unit, and I was always stationed with excellent units and great guys. There were some tough times, but so many more good times, too, and I met remarkable people from diverse backgrounds. After my time in combat, where I served in Desert Storm, Desert Shield and Intrinsic Action my unit returned to Texas, and I was ordered to Alaska, where I was a medic in a hospital setting.

What I witnessed and experienced in the army, I sometimes think back to when dealing with people now. Because at that time I was dealing with people who had never physically seen a black person, and I thought, “Are you kidding me? Where have you been?” It opened my eyes to the fact that there is a whole other world out there you don’t even know exists. Being a military brat, I had traveled all over Europe and the East Coast of the US. And I thought that’s what people do [travel].

In the military, you’re mixed in with so many different people, from so many different backgrounds, who are all stellar people. You witness a different kind of kindness in the military on so many levels. For example, there was an accident where a civilian truck hit one of our vehicles, a Humvee, and we had to fly some injured soldiers out to a medic station. We didn’t know if the accident had been orchestrated. But as a medic, that doesn’t matter. If someone is hurt [you step in and help]. It never crossed my mind that maybe they did it on purpose. All I thought was, this person is hurt, let’s help. So that’s what we did.

When going into a village, when we saw kids, we took note and we reached out. For whatever time we were with them, we forget what we were doing there. We gave the kids candy, and we interacted with them as best we could. It might not seem like much because of the language barrier, but you don’t know what seed that may have planted. Later on in life, that kid could be 40 or 50 years old and they might think, “I remember that guy who helped me out, so I’m going to pass that on.”

Of course, there are times when soldiers don’t get along. But when you’re in that setting, that doesn’t matter so much. It’s “all hands-on-deck” and you have got to help each other. You learn how to cooperate with different people who are speaking different languages and who are in different professions, and you learn how to communicate to get a certain task done. You learn you have to treat people right because you all need each other.

After the military, I stayed in the medical field and it’s in the civilian world where I saw, surprisingly, more of the ugly side of humanity. Being in a hospital, in the ER and the operating room, I saw firsthand how mean people—family members and strangers—can be toward each other.

Why? I think that when we are threatened, we lash out. And we forget [to treat each other right] because we are no longer ourselves. That is when we have allowed others to take something from us—our control. People take from us only what we allow them to take.

That’s why understanding who we are is so important. Because once we understand that, we know that there’s nothing anyone can take away from us.

Look at the people who survive concentration camps, nothing could break their spirits. No one could take their humanity from them. If we can all get to that mindset, that would be amazing because then we’d be acting from a place where we are not feeling threatened.

I’ve worked hard over the years to not concern myself with what people think about my actions. Instead, I focus on making sure my actions are noble. There are times in life where we are kind to someone and then we move on. We never talk to anyone about it. It’s about learning to do things without the mindset of “What can I get out of this?”

Being a Kindness Instigator for me denotes taking a proactive approach to something. Being the one who sees a situation that isn’t going as it should and taking the initiative to try and intervene in a positive way to show both sides to a problem. There’s your version, there’s the other person’s version, and in the middle is this KIND version that if you could see, you’d realize that what you’re arguing about is superfluous anyway.

In the end, you feel better as a result, and not in a narcissistic way. You’re not doing it only because you want to feel good. Eventually, you understand that it’s just the right thing to do. You want others to be nice to you when you’re having a bad day. So you pay that forward. Something as simple as buying someone coffee... you have no idea the ripple effect that could have on someone’s life.