Now is the time for Kindness to grow more Kindness.

The vision is a SAFER world.
The method is KINDNESS.
The vehicle is YOU!
Download PDF Mission Statement

The mission of “#DaretobeKind - a Global Movement” is to reveal how being kind can be used in practical ways to build safer communities and healthier relationships.

We believe one person’s purposeful act of Kindness within a two-mile radius can launch positive and exceptional outcomes within governments, industries, justice systems, and throughout every sector of society.

Gabriella van Rij [pronounced “ray”] articulated what would become the #DaretobeKind movement in 2010, while writing her first book, With All My Might.

By providing a platform for sharing Kindness ideas and inspirational readers’ stories, our aim is to shift everyone into becoming Kindness Instigators.

Every inspiring story that showcases the good in humanity sparks further ideas of how we each can #BEthedifference in our corner of the globe.

Our mission is to spread Kindness.
Solomon Powell
Promoter

Husband, father, published author, world traveler, former U. S. Army Combat Medic. I’ve seen firsthand the cruelty humans can inflict on one another, and I’ve seen the good that can come from those very conflicts. I believe we need to focus on the good and encourage global kindness.
‍

Born an orphan in Pakistan and adopted by a Dutch family, Gabriella van Rij has an undeniable story to tell. Drawing from groundbreaking science, her immense cross-cultural experience, and her signature humor, Gabriella inspires organizations to tap into the power of kindness—the most underutilized skill in today’s world.

After 20+ years as a small business owner of a hair salon, I’ve had my earful of the challenges and obstacles my clientele faced getting through their weeks, months, and years. As a cancer survivor myself, I’ve experienced my own dark nights, and I know that life is precious and can change in the blink of an eye. 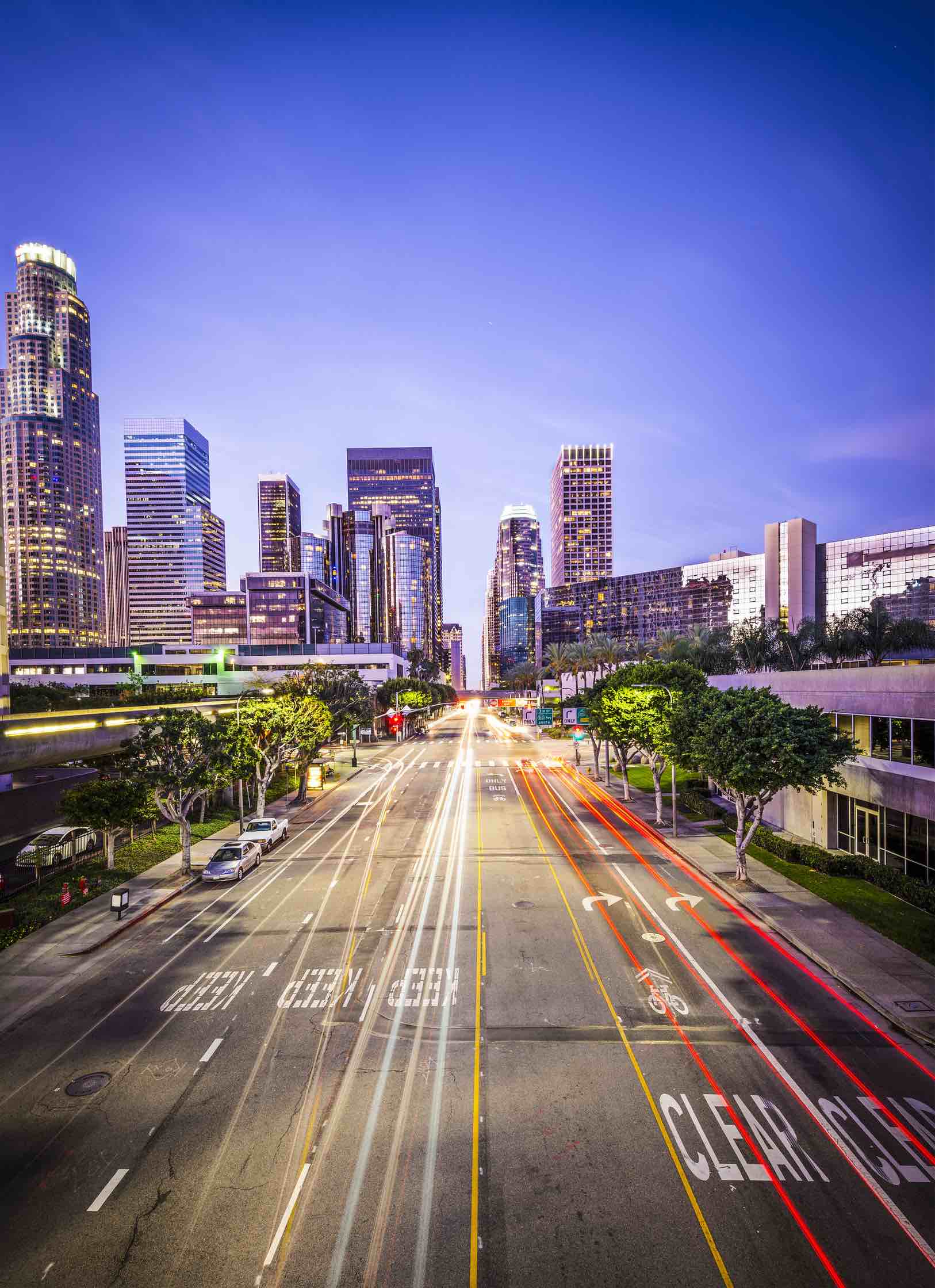 We are happy to be headquartered in bustling Los Angeles, with contacts and partners all around the world.

The City of Los Angeles, often known by its initials L.A., is the cultural, financial, and commercial center of Southern California. With a U.S. Census-estimated 2016 population of 3,976,322, it is the second most populated city in the United States (after New York City).

Invite the D2BK founder to your next event!
1 talk, multiple benefits!

The untapped advantage in your workplace and in your personal life

Learn the key to safer communities and healthier relationships

The vision is a SAFER world, the METHOD is kindness, the vehicle is YOU